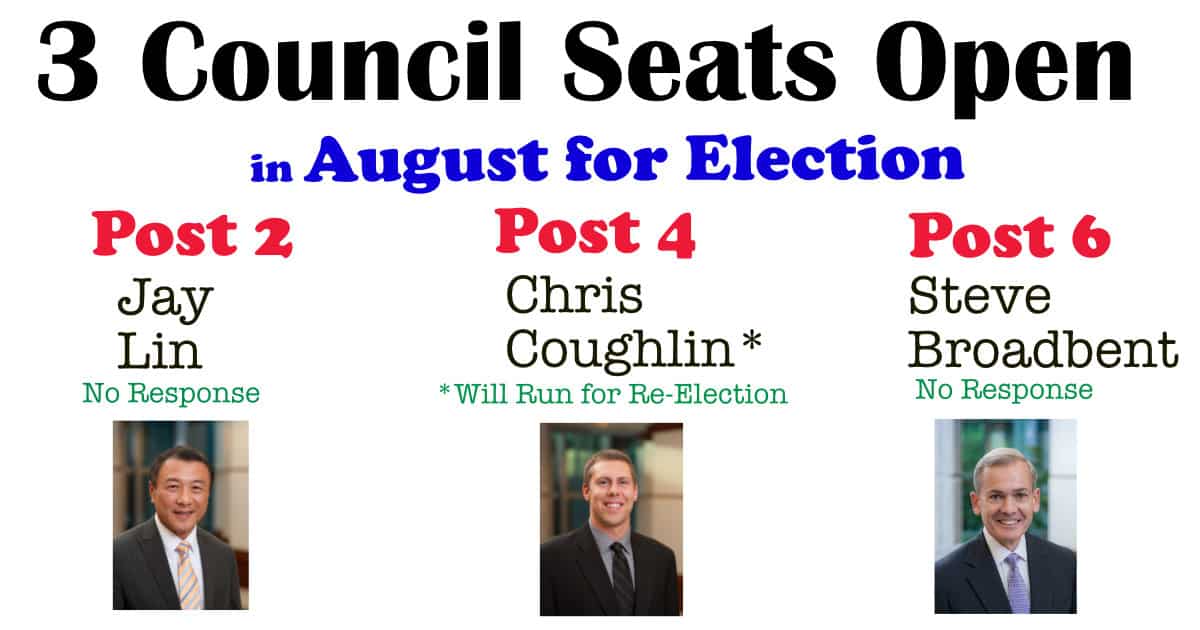 3 Council Seats Open in August 2019. Johns Creek Post emailed all 3 current City Councilmen and inquired if they intend to run for re-election. Only one responded, Councilman Coughlin.

“I’m in the process of determining that I am seeking reelection for City Council Post 4 through prayer and discussions with my family, but I’m 99.99% sure I’ll be running again to complete my goals that I’ve set forth in my campaign. Given that I’ve added value (8,300+% ROI this year alone) to the city, I think it would be in my neighbors’ best interests that I continue to serve our city. Thanks for checking and enjoy your week!” –Chris Coughlin

We did not get a response from Councilmen Lin & Broadbent. No surprise with Mr. Lin, considering he hasn’t said much in his 3 year term so far, or brought up any issues or agenda items during his service.

Oops, the City did it again!

Oops! City Hall OMITS the Most Important Dates of the Year from the City Calendar: Election Qualification!

As always, you can count on the Johns Creek Post to keep you updated. 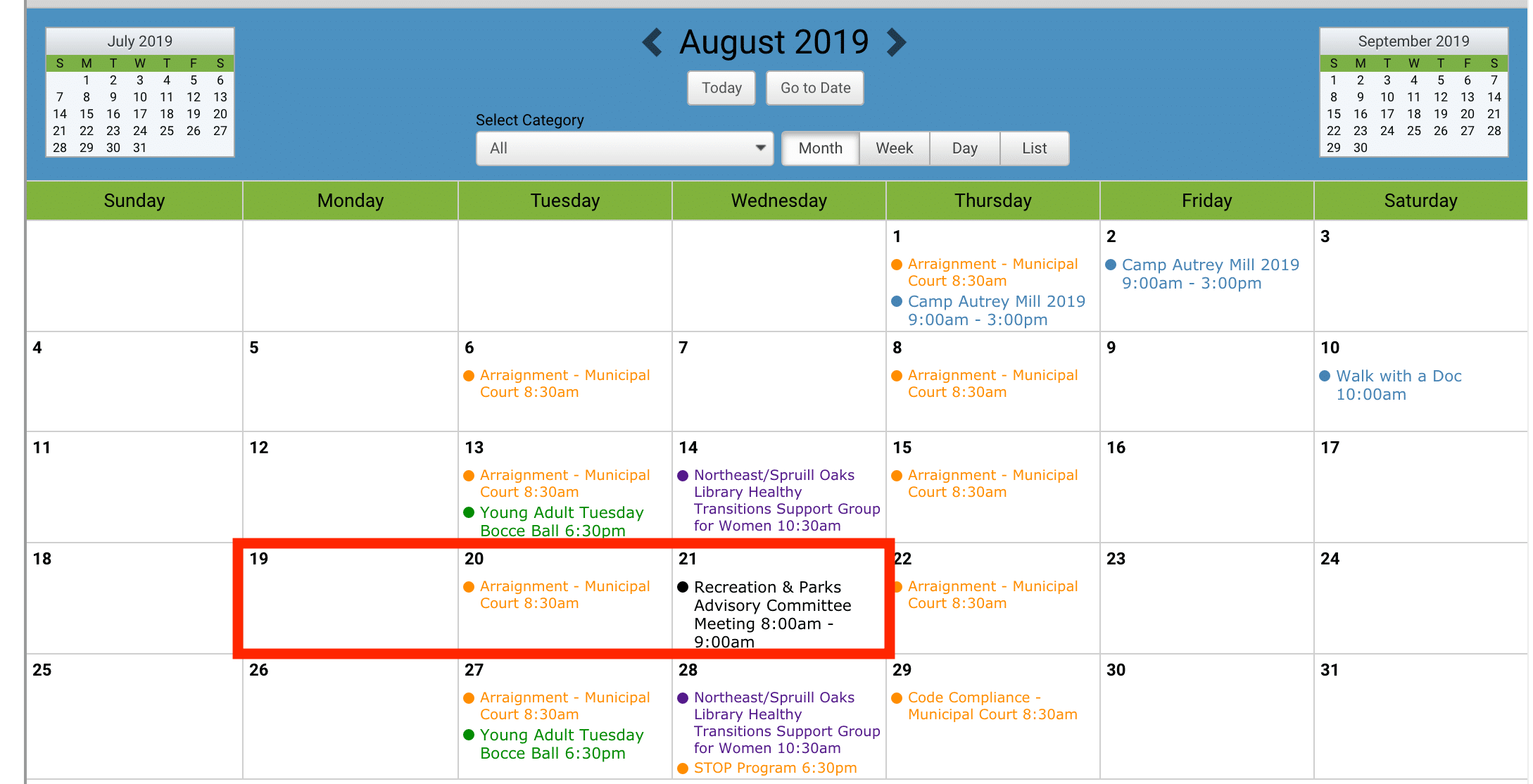 Here is the City calendar for August 2019 and City staff have Omitted the Qualifying dates for the 3 council seats that are up for the November Election. [Dates boxed in red]

How Can You Become a Councilperson?

The qualifying period was designated by Council on January 19th, 2019 to be:

between the hours of:

The qualifying fee will be $450

Important Info From the City of Johns Creek website:

As established by the City Charter, the City Council of Johns Creek is composed of the Mayor and six (6) Council members vested with the legislative authority of the city’s municipal government.

The City Council carries out its duties in accordance with the City Code and the laws of the state of Georgia.

As the legislative branch, the City Council is primarily responsible for making laws, which govern the City of Johns Creek and proposes debates, and votes on legislation governing and/or affecting the city.

The City Council also regulates revenues and expenditures, incurs debt and approves the final operating and capital budgets for the city.

Council members are elected to Posts 1-6, which are not geographically designated as districts traditionally are. Therefore, each Johns Creek Council member represents the city at-large.

Each Council member serves a term of 4 years. By law, a Council member must be: 21 years of age; a resident of the City for 12 months immediately preceding his or her election; continue to reside within the city during their time of service on Council; registered and qualified to vote in municipal elections of Johns Creek.

Thanks for the update JCP and I hope we can find some strong candidates to replace 2 of our kolboynick Mayor’s nod squad. The time is now for Grand Poobah Bodker to have some real checks and balances given his strong belief that he’s been anointed to do all of the thinking for JC….

Thank you for keeping us informed. I am sure that Mr. Bodker has already lined up some replacements for his comrades that are not rerunning. Let’s reelect Chris Coughlin for one. Then really study the other candidates. I mean REALLY study them. We don’t need any more screw ups electing council members like we did with Broadbent, Zaprowsky, and Lin (the most of the time absentee council member).

Marchetti Withdraws from Mayor Race: What...