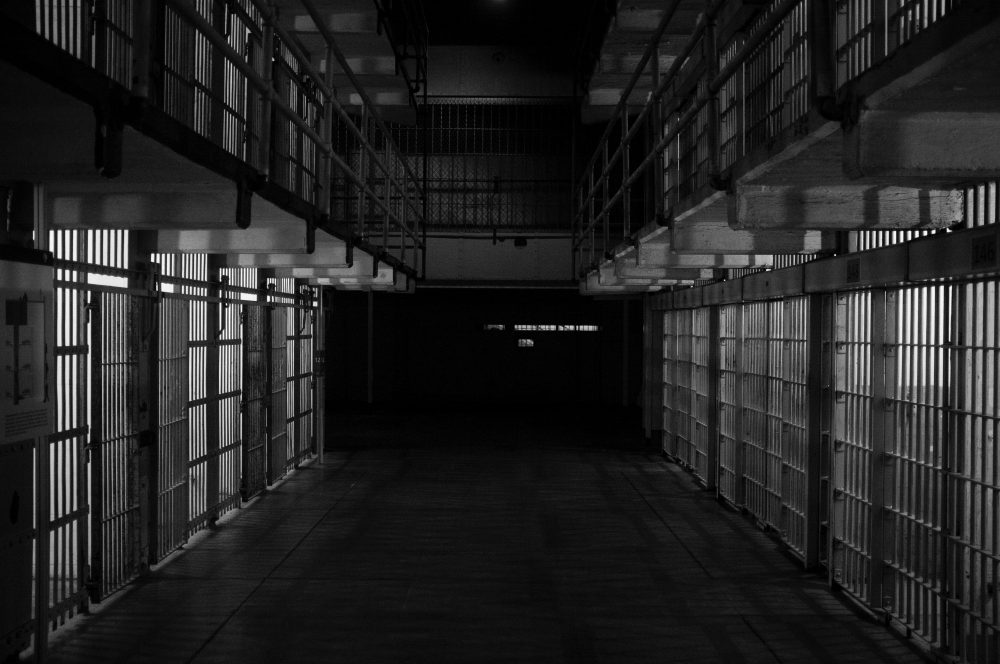 California improperly paid at the very least $400 million in unemployment money to prisoners, according to investigating authorities.

A federal prosecutor and nine district attorneys are exploring the California Employment Department approval of some 20,000 joblessness claims that were filed by prisoners at local, state, and federal institutions.

This scheme happened quickly when coronavirus aid was dispensed.

Sacramento County District Attorney, Anne Marie Schubert revealed the scheme at a news conference. She stated the fraud may total up to $1 billion as the investigations proceed.

California, unlike 35 states, did not accept federal aid that would have helped the state update technology to cross-examine unemployment claims with prison populations.

That $400 million figure includes initial federal benefits of $450 per week. This is in addition to the benefits of $600 per week for four months. In total, about 31,000 prisoners filed claims, though an astounding 20,800 prisoners actually received the benefits, said Crystal Page, spokeswoman for the California Labor and Workforce Development Agency.

Bank of America recently stated that it has uncovered fraudulent activity covering more than 345,000 different accounts. The bank that handed out the COVID-19 money thinks the amount of fraudulent aid maybe $2 billion dollars.

Walmart is becoming a bad place to shop anyway. I bought a battery from them. It was no good. They wouldn’t replace my battery or give me my money back. because they ole worn out machines say it’s good. It shouldn’t matter. I paid for it. I had ny receipt. They gave me nothing. I won’t be spending my money there any more on nothing in auto services. Now they wanna hang black clothes from the ceiling. Like a lynching. S.O.B. 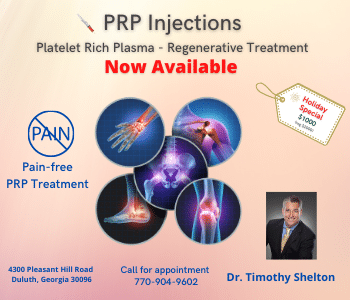