Child, 8, Abandoned At Gas Station Clutching Note Saying He Is ‘Too Naughty’

A little boy was reportedly dumped in Pelalawan, Indonesia, with a note saying his naughty behavior left the parents with no other choice but to leave the desperate boy to his own devices.

A heartless mother abandoned her 8-year-old child at a petrol station saying that she could not take his bad behavior any longer, according to The Sun.

The helpless boy was dumped at the place holding a paper explaining he was way ‘too naughty’ to keep.

Allegedly the abandoned child was told to “take good care of himself”.

Authorities are currently looking for his reckless parents.

Local police say the child was not been reported missing, and they have not been able to identify him yet. 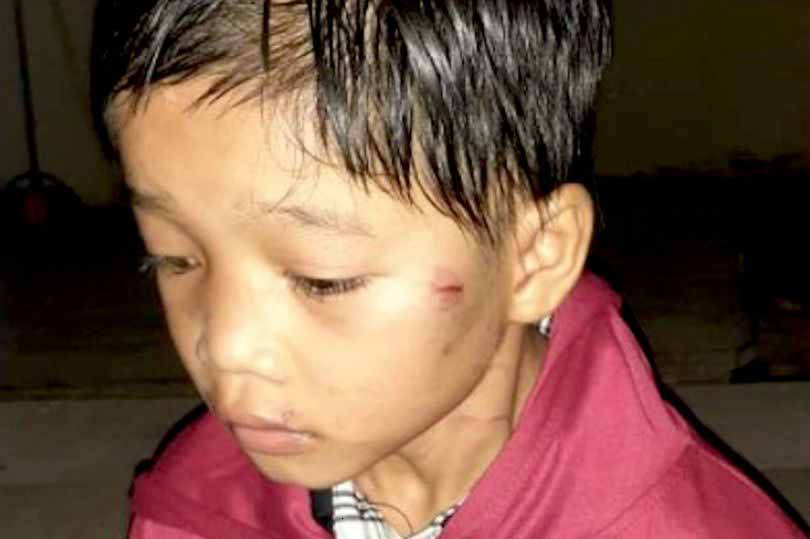 According to media outlet Kompas, the child was left at the petrol station for being too much of a hassle.

The note he was holding read:

“Child, forgive me. I am forced to leave you on the street as I’m no longer willing to see you suffer or tortured because of your mischief, every day you are causing problems.

“Forgive me, child. Take good care of yourself.”

In the meantime, authorities are searching for the boy’s parents in order to understand the full picture.

The investigation is ongoing.