Concerns Mount over the Billboard Settlement

Concerns Mount over the Billboard Settlement.

Freedom of information act requests shed some light on what the Billboard Companies originally applied for. Not a single billboard was LED.

Did you know the maximum height for ALL Billboards was 60 feet?

Why did Mayor Bodker & Councilwoman Cori Davenport negotiate the settlement? With Billboards to have staggering heights of up to 95 feet?

Why did Mayor Bodker choose to negotiate with Councilwoman Cori Davenport, knowing she is CLOSE Personal friends with the Billboard Executive?

Also, Councilwoman Cori Davenport was in the Billboard Executive’s wedding party. In addition, both have Vacation homes Next door to each other on Lake Lanier.

Watch the video to see the original documents and more questions raised about the billboard settlement that has permanently changed the skyline of our City.

In conclusion, who is really representing who? 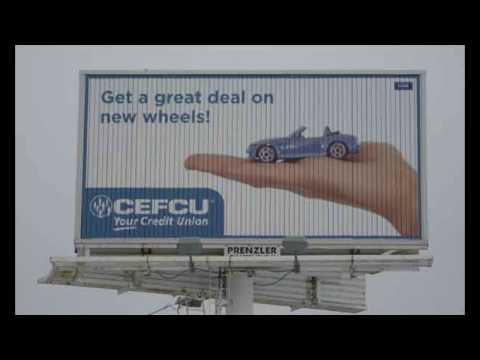 Disgusted with the lousy Billboard Settlement? Please share your feelings during Public Comments.

45 Minutes of your time or a lifetime of TV’s in the Sky?

Excellent Video! A Must Watch!

Succinctly dispels the Bodker Billboard Myths we have all been fed. Thank You for posting and sharing.

Watch the last few minutes of this meeting – Talk about picking up your marbles and going home.

Thank You for the link.

HE KNOWS MY FEELINGS, “mr mayor” I E-MAIL ALL THE TIME!

Looking at the last election results for Mayor of Johns Creek, I wonder if there are 506 voters who supported Bodker in 2013 that have changed their minds.

Who out there is going to run that wants my vote?

Six hundred votes can change the direction of this City. Start talking to your neighbors now. Because it WILL MATTER.

Watch the video ( link above)…this one: http://johnscreekga.granicus.com/MediaPlayer.php?view_id=1&clip_id=205 Is this for real? Is our mayor losing it? I think so.

Look at what “Johns Creek” has turned our quiet, peaceful, corner of Alpharetta, into. Before the vote, I forewarned, whomever would listen, about the opportunistic parasites that wanted this “Johns Creek” for their own interests $$$.