An Editorial By EJ Moosa

What’s the Problem With The Johns Creek City Council?

For more than five years I have attended or watch the Johns Creek City Council meetings and how it functions(or the lack of function).  There’s been a pattern that I have watched and it has repeated more often than I would have liked to see.  I’ll attempt to share those observations as we head into this Fall’s Election because I predict that the problem will not be portrayed properly and instead will focus on this word: divisive.  For the purpose of this piece, we will use the following definition:

Tending to cause disagreement or hostility is not a good thing, right?  And what is the suggested cure?  Transparency.

What Is the Cause of Divisiveness in Johns Creek?

The disagreements I have seen in Johns Creek have actually been caused by the lack of transparency.  Most recently we have seen the debacle over the re-striping of 141 which would have led to a reduction in lane width to 11 feet.  This example has many of the attributes other issues have had where the cry of “divisiveness” has been claimed.

Decisions are Being Pursued without Transparency In The Process

Johns Creek is a city and not a private business.  What works in the private sector when pursuing change is not going to work for a local government where the residents are engaged.  Residents are not lower in the organizational chart than the Council Members.  They work for us.

Fulton County Has It Right 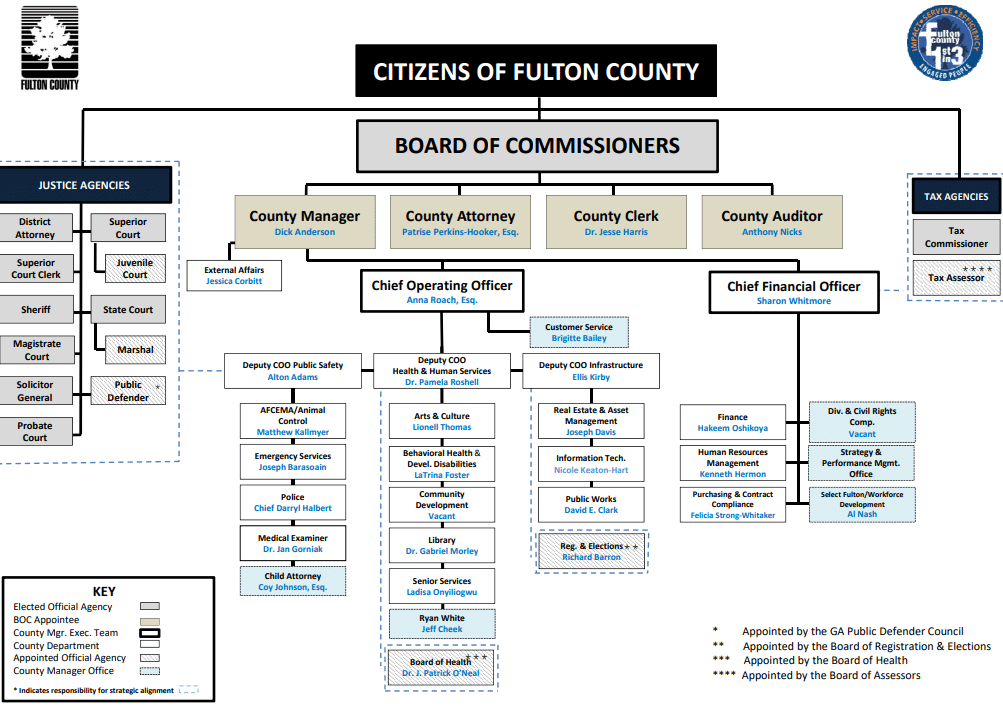 How is the Term Divisive Being Used In Johns Creek

The term “Divisive”  has been repeated time and time again.  In Johns Creek City Council Meetings and Work Sessions, in individual one-on-one Council Member conversations, and in reference to citizens who raise questions about objectives, processes, and transparency.

Raising questions about objectives and processes and how decisions are being made should be welcomed and embraced and not deterred.  But when you hear someone use the word divisive they are trying to terminate the debate.  It’s a way to bully someone who does not agree with you into silence.  After all, who wants to be divisive?

Debate the Facts and Objectives

Debating the issues is how we avoid major errors in decision making.  And if you are making decisions not just for yourself but on behalf of 82,000 residents, then you should be more than willing to debate and confirm the facts PRIOR to choosing your solution.  Define the problem clearly and concisely(transparency) not only for yourselves but for the residents.

If there are two or more sides to an issue, debate it on the basis of facts.  What we often see is that there are no facts present for one side of the issue, and then the other side has their facts dismissed as false or misleading.  Or they disagree with the conclusion.

If you cannot present facts that you can defend for your argument, then perhaps your argument does not merit support.  Intuition and instinct are not the way to make decisions for a City the size of Johns Creek.  And for heaven’s sake, if you cannot back up your “Common Sense” with factual support,  do not follow your common sense.  Common Sense is often flawed and wrong.

If you want to follow your intuition, then do so.  But seek out the facts that support it.  If you cannot, then dismiss it.  Do not push it forward anyway.

Governments rarely unwind bad decisions.  Bad government programs never end.  They just need a bit more money to succeed is what the backers will say.  We have had a lot of bad ideas pursued here in Johns Creek.

There are some major errors on the horizon as well.  We can avoid them by encouraging a vigorous debate on the issues based on facts and transparency.  As a resident, you should encourage this.  You are on top of this organizational chart.  You need to be brought along for the conversation and not dismissed.  There are seven elected officials, all who by the oath they took when entering the office, is to represent you.  Even if they disagree with you then are supposed to be able to represent you.  This rarely happens in Johns Creek.

We Dodged a Bullet

We dodged a bullet on Monday evening.  The majority on this Council were willing to support paving the way to three lanes on 141, despite the strong and vocal support of the residents against this pursuit.  We need a City Council that represents the will of the people, even when it is not their will.

We need a Johns Creek City Council that asks the hard questions, sends back projects and proposals that cannot be justified and is willing to listen to the concerns of the residents.

What We Do Not Need

We do not need to elect a Johns Creek City Council that agrees with each other on the issues.  We need a vigorous examination of each and every issue so that we have the best outcomes possible and not the easiest or most expedient outcome.  Government decisions are forever, in most cases.

Examine your candidates for this Fall’s elections carefully.  If they state they are going to eliminate “divisiveness” be cautious.

Because it’s more likely they are just trying to eliminate debate so that they can accomplish whatever their personal objectives are.  That is NOT what we need in Johns Creek.

What do you think is the Problem With The Johns Creek City Council?

Excellent points EJ. I think you need to dig deeper. What are the motivations for the bullies who try to shut down debate? Could it be that there are personal motives and self-interests that are putting council persons’ decisions at a higher priority than the citizens of Johns Creek?

I for one am glad for my many friends in Johns Creek that two of the council are not seeking reelection this November. Hopefully, the citizens will choose the replacements who will be guided by the will of the majority of the electorate, and not by self-interest and self-enrichment through backdoor dealings.

Great article Ernest. I think we all know the root cause of the divisiveness. It’s che bodker.