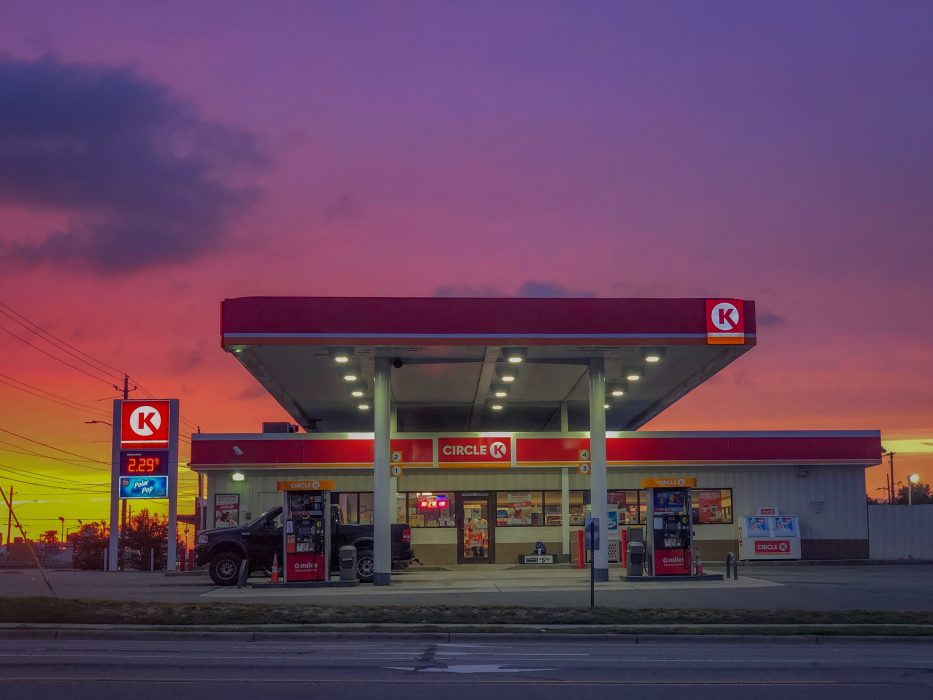 Gas stations are closing down left, right, and center as the coronavirus lockdown exacerbates their dwindling earnings.

According to the Korea Oil Station Association on Sunday, twice as many gas stations closed down last year as in 2019. There are now fewer than 10,000 gas stations run by the big refineries SK Energy, GS Caltex, Hyundai Oilbank, and S Oil for the first time in 20 years.

Stations operating under the four major refineries fell from 10,140 in 2019 to 9,992.  As gasoline and diesel consumption dwindled 3.7 percent amid declining traffic volume due to the lockdown.

An increase in eco-friendly cars also contributed to the decline. Last year, electric, hybrid, and hydrogen-fueled cars accounted for 11.8 percent of all sales in Korea, up almost four percentage points from a year earlier.

A gas station in Seoul is transformed into a commercial complex.

But gas stations had been plagued by deteriorating earnings even before the pandemic as oil prices plunged. Their number peaked at 13,004 in 2010 and has been falling ever since.

Experts put the optimum number of gas at just 8,000 now.

The outlook for operators is bleak although Mother Nature may breathe a sigh of relief. The Korea Energy Economics Institute said in a recent report that gas stations will dwindle by more than 8,000 over the next 20 years. Due to the increasing number of EVs and hydrogen cars. It said the industry here “has already seen profitability deteriorate due to excessive competition” and will decline by 1.3 percent annually over the next decade. That means only 2,980 gas stations will survive by 2040.

Owners and refiners are looking for ways to diversify. A growing number of owners are setting up electric and hydrogen charging stations. And encouraging convenience stores, fast-food restaurants, and coffee shops to open on their premises.

Refiners are also looking to rent their land across the country to logistics companies for use as warehouses.