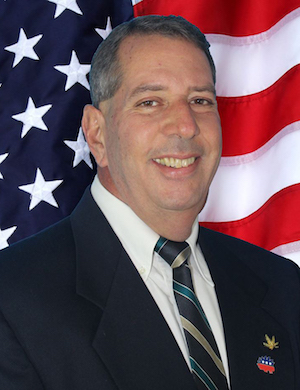 Libertarian Ted Metz for Governor Georgia is providing voters a third choice. Most noteworthy, is media outlets, have denied Metz the opportunity to share his message with the voters. This is unfortunate, as Georgia has one of the largest Libertarian populations in the country.

Interestingly, Metz is now been deemed a potential spoiler to the Governor’s race. Ted Metz could deny both the Republican and the Democrat an outright victory and therefore, possibly force a runoff.

Is Metz just a spoiler? Furthermore, is the system rigged? Favoring of both Democrats and Republicans, leaving the Libertarians and others effectively disenfranchised? Or are the voters looking for alternatives? Have a look at the graphic below provided by Ted Metz.  Metz is more than a spoiler.  Metz represents what many voters are seeking: A Real Choice. 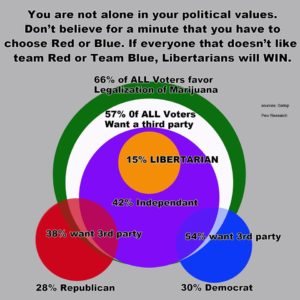 Join us as we spend some time talking with Metz about the issues. Constitutional Carry, decriminalization of marijuana, how would a Libertarian governor actually operate and Health Care are discussed.

ABC News is also discussing Metz potentially forcing a runoff. Unfortunately, they did not discuss his platform before so many voters had already cast their ballots: https://www.wsbtv.com/news/georgia/libertarian-could-trigger-runoff-in-georgia-governors-race/863779795