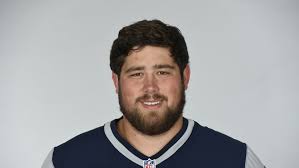 David Andrews is #60 and Center for the New England Patriots, and is returning home to play in the Super Bowl.

According to Wikipedia, he was born in July 1992 in Johns Creek.

He graduated from Wesleyan High School in 2011 & UGA in 2015, and has been playing for the Patriots since. This is his 3rd Super Bowl. 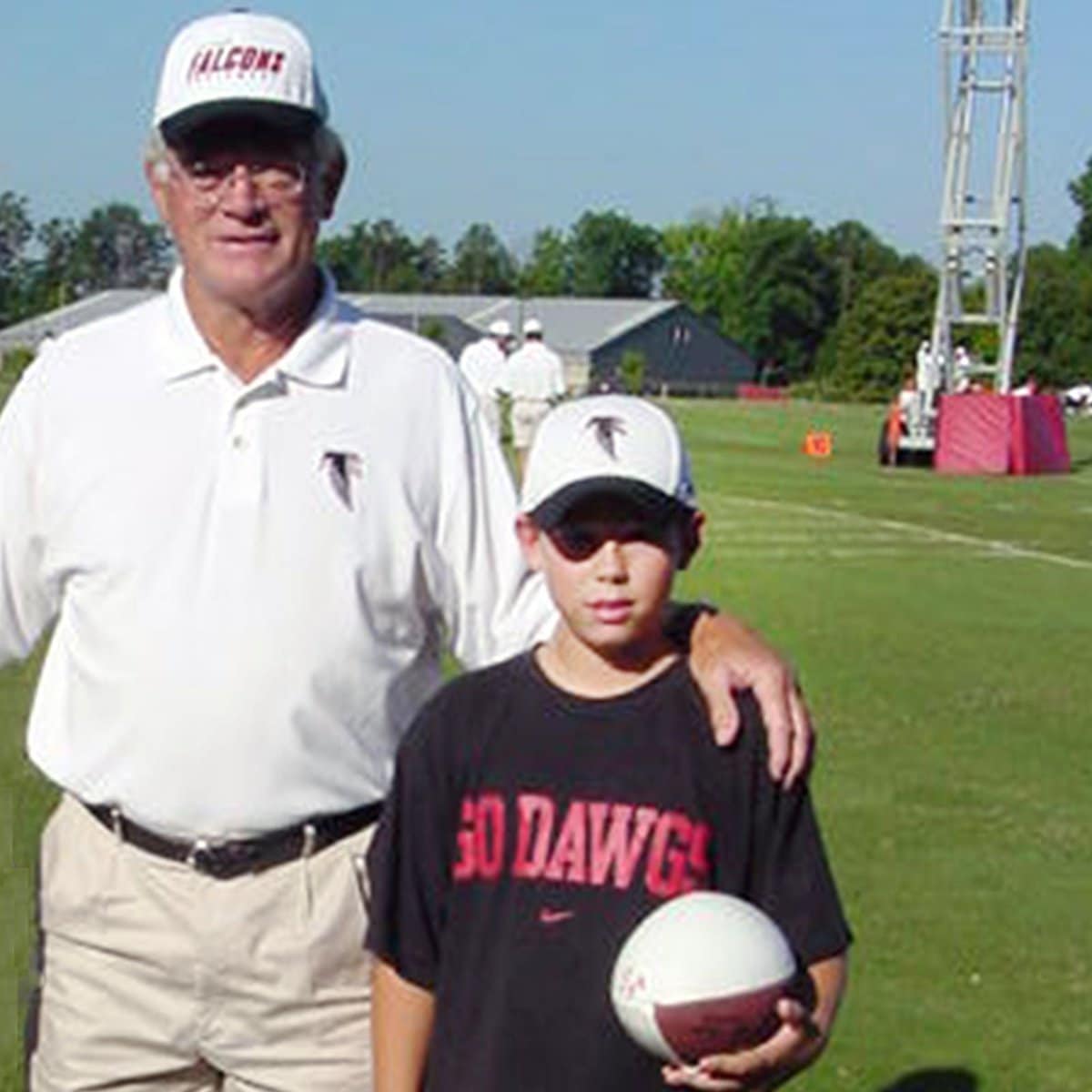 Over-Development is Impacting our Quality of...