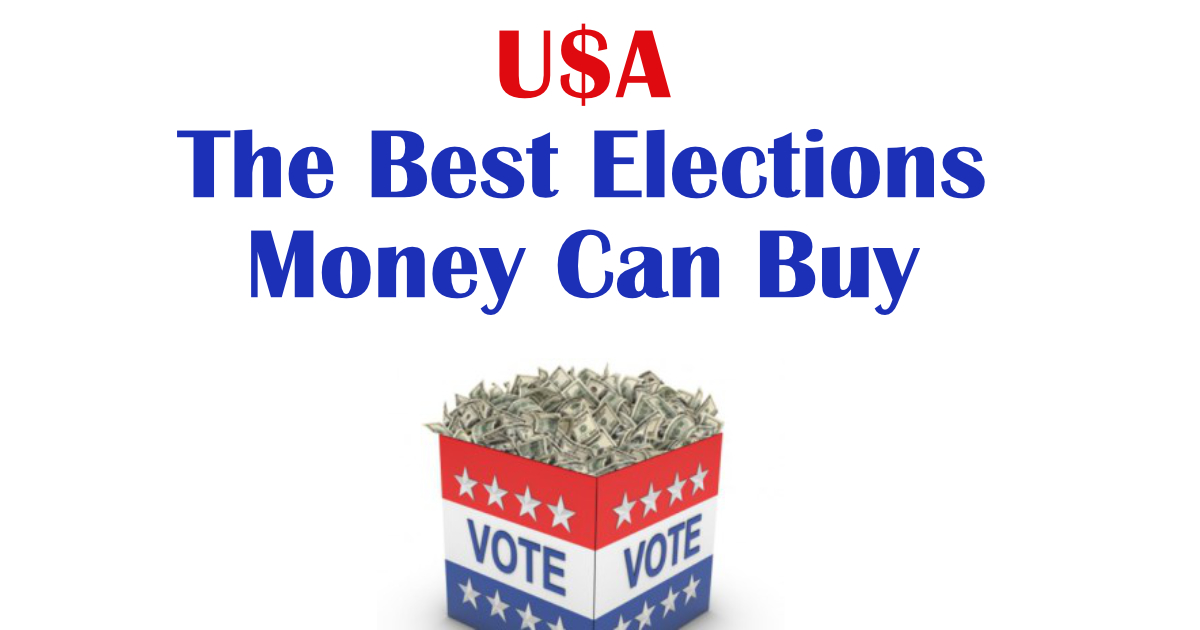 Seven months before Jon Ossoff spent $24 Million Dollars on the “Most Expensive Congressional Election Ever”, was very interesting. In 2016, another election for the same seat and the Democratic candidate got nearly the same amount of votes as Jon Ossoff.

Who was that, you ask? Rodney Stooksbury. Who??

The subject of conspiracy theories and rumors mills, due to the lack of name recognition and zero campaigning. It was suspected the Democratic campaign party had a “Ghost” Candidate oppose the incumbent Tom Price.

Mr. Stooksbury is an actual person, who legitimately qualified and opposed Tom Price in the 2016 election.

We checked with the Cobb County deed’s office and there is, IN FACT, a Rodney Stooksbury. We Found several notarized property documents on record. He exists! A quiet, non-social media life.

Interesting, nearly almost the same amount of voters that voted for the Democratic candidate in 2016 election for Stooksbury, an unknown Democrat on the ballot, voted in the 2017 Election for the $24 Million dollar candidate, Jon Ossoff. 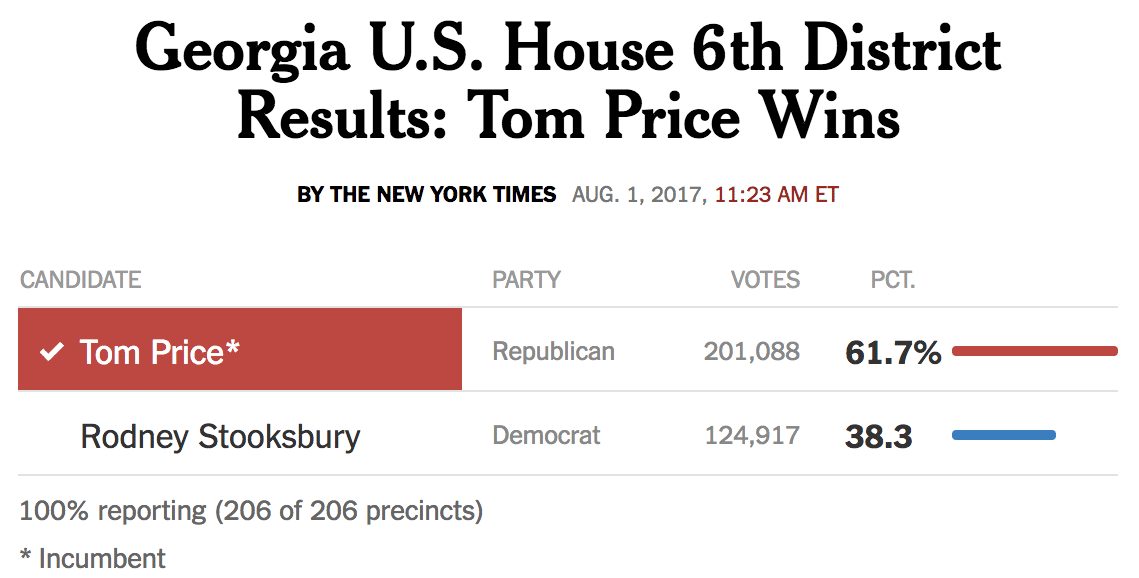 It is remarkable that Stooksbury got 600 votes less than Ossoff. The only money he spent, was on his qualifying fee.

Not enough time spent on debating the issues, and creating solutions.

Dispose of Prescription Drugs at JCPD’s...