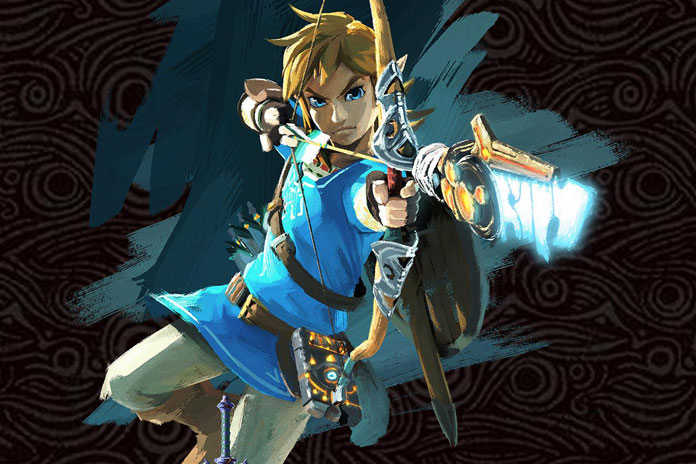 Recently there’s been movement at Nintendo who appears to be finally softening a decades-long hardline stance against seeing their valuable IP like Mario, StarFox, Metroid or Zelda being adapted for film or TV.

The failure of the disastrous “Super Mario Bros.” movie in 1993 led to Nintendo shutting down any possibility of further adaptations. Recently they began to come back around with an animated Mario movie on the way from the folks at Illumination Entertainment.

Several years ago though, Nintendo was reportedly considering a live-action Netflix series based on “The Legend of Zelda” property – an adaptation that never got out of development and was abruptly cancelled.