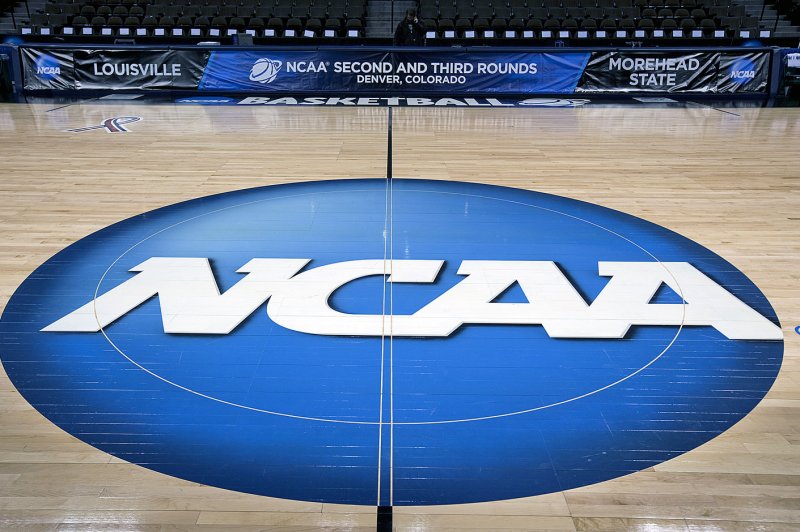 The NCAA says it won’t allow replacement teams to join March Madness next month once the men’s and women’s tournaments start, meaning games would be forfeited if COVID-19 issues keep any teams from playing.

College sports’ governing body announced its contingency plans for the Division I basketball tournaments on Thursday.

The men’s tournament is scheduled to run from March 15 to April 5 in Indianapolis and the women’s will be held March 21 to April 4 in San Antonio.

The NCAA said that once tournament brackets are finalized and released, teams cannot be reseeded and the bracket cannot change. Each participating conference will have the opportunity for at least one team in the championship fields.

The plan also establishes policies for when teams are forced to withdraw. Replacement teams can only be introduced within 48 hours after the tournament fields are announced. The NCAA said those replacement teams must be “among the best teams [that were] considered for an at-large bid.”

Hundreds of men’s and women’s college basketball games have been postponed so far this season, as some programs have been paused and play suspended due to coronavirus outbreaks.

The pandemic has also led some players to opt-out of playing in 2020-21 and several programs to cancel their seasons.