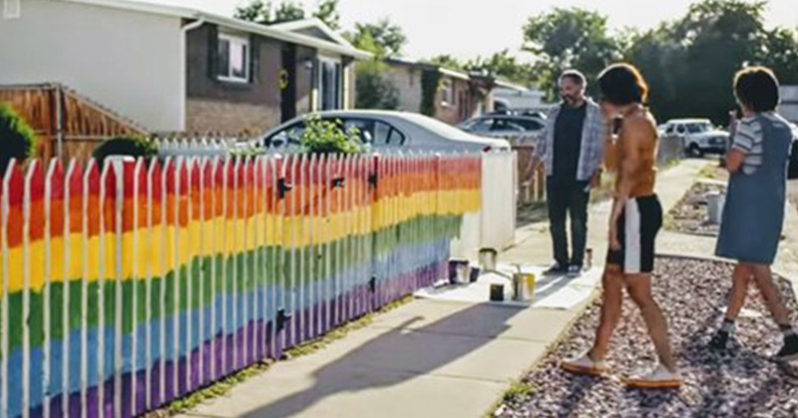 Moms want to shop for cookies without having to think about others’ sexual preferences.

One Million Moms, a conservative advocacy group created by the American Family Association has launched a petition that threatens to boycott Oreo, and its parent company, Modelez International. The reason? Oreo’s new pro LGBTQ+ ad campaign.

The campaign in question includes a post of an Oreo cookie with rainbow filling and a commercial. The video depicts parents supporting their daughter after she introduces them to her girlfriend (The father has some initial hesitation). The ad was made in collaboration with PFLAG (Parents, Families, and Friends of Lesbians and Gays) and many viewers found it heartwarming. It encourages other families with rainbow members to show their support with the hashtag #ProudParent. It also shows the organization’s dedication to the LGBTQ+ community and their families.

However, One Million Moms didn’t find the ad very touching. They accused it of “pushing the LGBTQ agenda on families.”

“Oreo and parent company, Mondelez International, have begun airing a gay pride commercial which has absolutely nothing to do with selling cookies,” the statement read. “Mondelez International is attempting to normalize the LGBTQ lifestyle by using their commercials, such as the most recent Oreo ad featuring a lesbian couple, to brainwash children and adults alike by desensitizing audiences.”

Mondelez was previously known as Nabisco and its list of snack brands include Ritz, Sour Patch Kids, Triscuit, Wheat Thins, Chips Ahoy! and of course, Oreo. Now it seems that One Million Moms may boycott all of these brands if Mondelez continues to “support the homosexual agenda.”

“The company is collaborating with PFLAG and celebrating their LGBTQ advocacy work,” said Monica Cole, the leader of the organization. “It is obvious they are going after our children in a dangerous partnership with PFLAG. PFLAG is the most visible group showing support for LGBTQ youth and acceptance of this lifestyle.”

Since the One Million Moms awareness campaign, Modelez International stock has decreased rapidly in value. 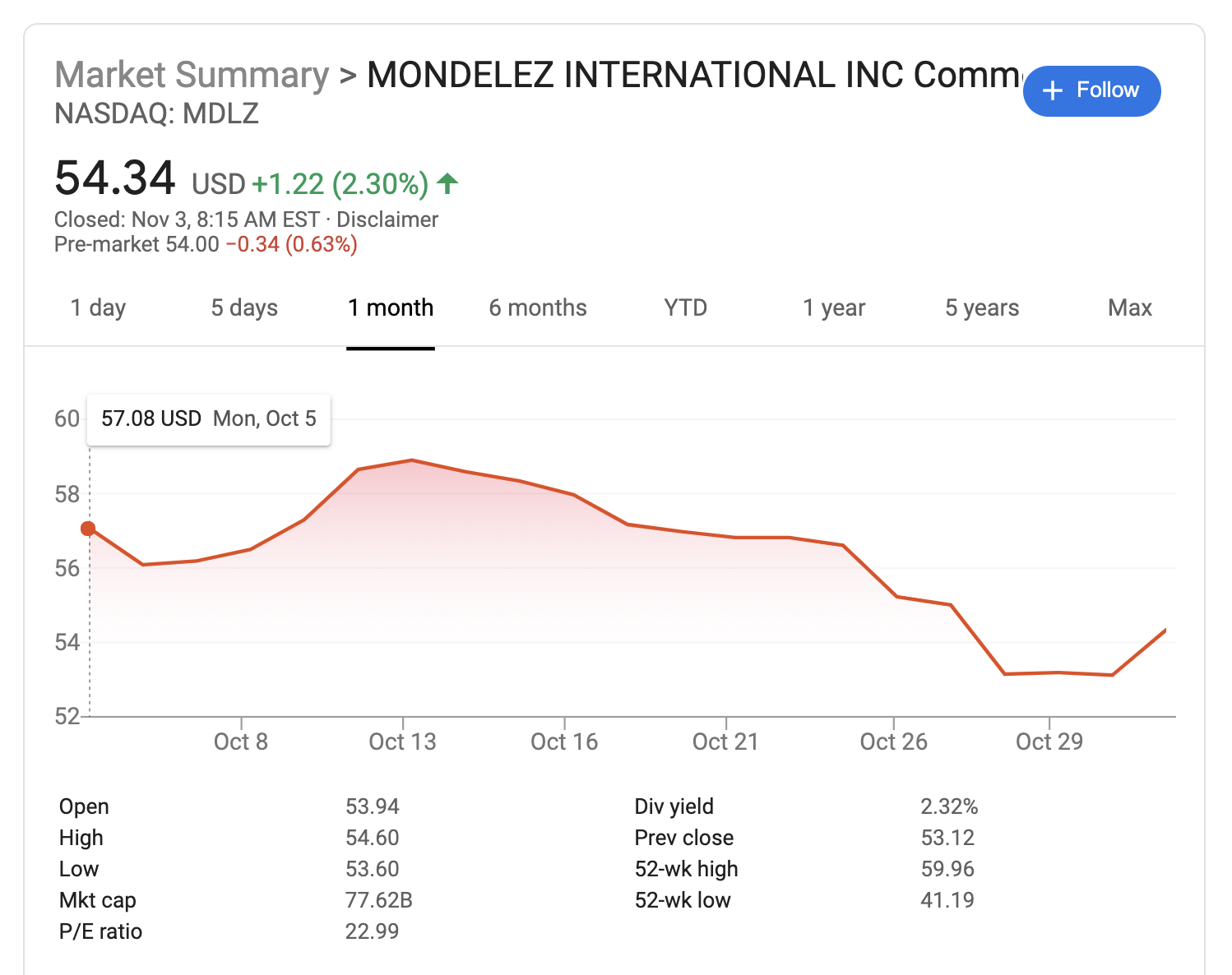 On the Facebook page, One Million Moms wrote, “Supporting the homosexual agenda versus remaining neutral in the cultural war is just bad business. If Christians cannot find corporate neutrality with Oreo’s and Mondelez, then they will vote with their pocketbook and support companies that are neutral.”

The comments section filled with pro-gay gifs and people deciding to buy more Oreos. Such as, “This campaign is so inspiring! I’m gonna buy Oreo from now on! Great job, Oreo and Modelez International! Keep up this important representation.”

And, “I just bought, a bag of Oreos and donated to the Trevot Project in your name! Thank you for bringing this wonderful commercial to me attention!”

One commenter added, “What hateful horrible people you must be. You wouldn’t be telling them to remain ‘neutral’ if they agreed with you. Don’t be hypocritical. I plan to give them LOTS of my money if for no other reason than because of this commercial!”

Readers, what do you think of corporate brands using their products for partisan agenda? Or would you prefer they remain neutral and focus on quality products?