Ricky Gervais calls for end to trophy hunting, calling it ‘humanity at its very worst’ 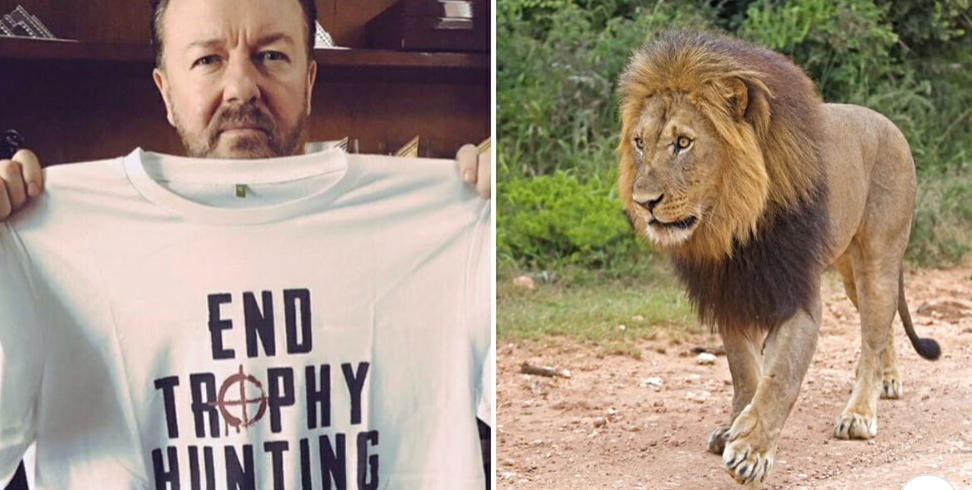 It’s hard to believe anyone would take pleasure in killing a majestic animal like a lion, but trophy hunting big cats is still a common practice.

But the idea of trophy hunting—people paying to get to kill animals like lions and rhinos for nothing but the bragging rights and a photo op—disgusts many people, and some prominent voices are calling for an end to a sport they see as barbaric and inhumane.

That includes one man, who has never had a problem speaking his mind: comedian Ricky Gervais, who has become a prominent supporter of the Campaign to Ban Trophy Hunting.

The brilliant RICKY GERVAIS supports the Campaign to Ban Trophy Hunting! Do you??

Be part of the Trophy Hunting ABOLITION movement! Sign up for our newsletter here: https://t.co/bSUpnniiOv pic.twitter.com/K8PH8puqBt

Gervais, the British stand-up comic known for his infamous Golden Globes hosting gigs and for creating shows like The Office and Extras, has been passionately calling for an end to lion hunting.

“Why are we even having to make the case for banning trophy hunting in the year 2020?” he told The Sun.

“It’s hard to think of anything more sickening or senseless than killing an animal for entertainment, then hacking it up so you can display its body parts and brag about it.” 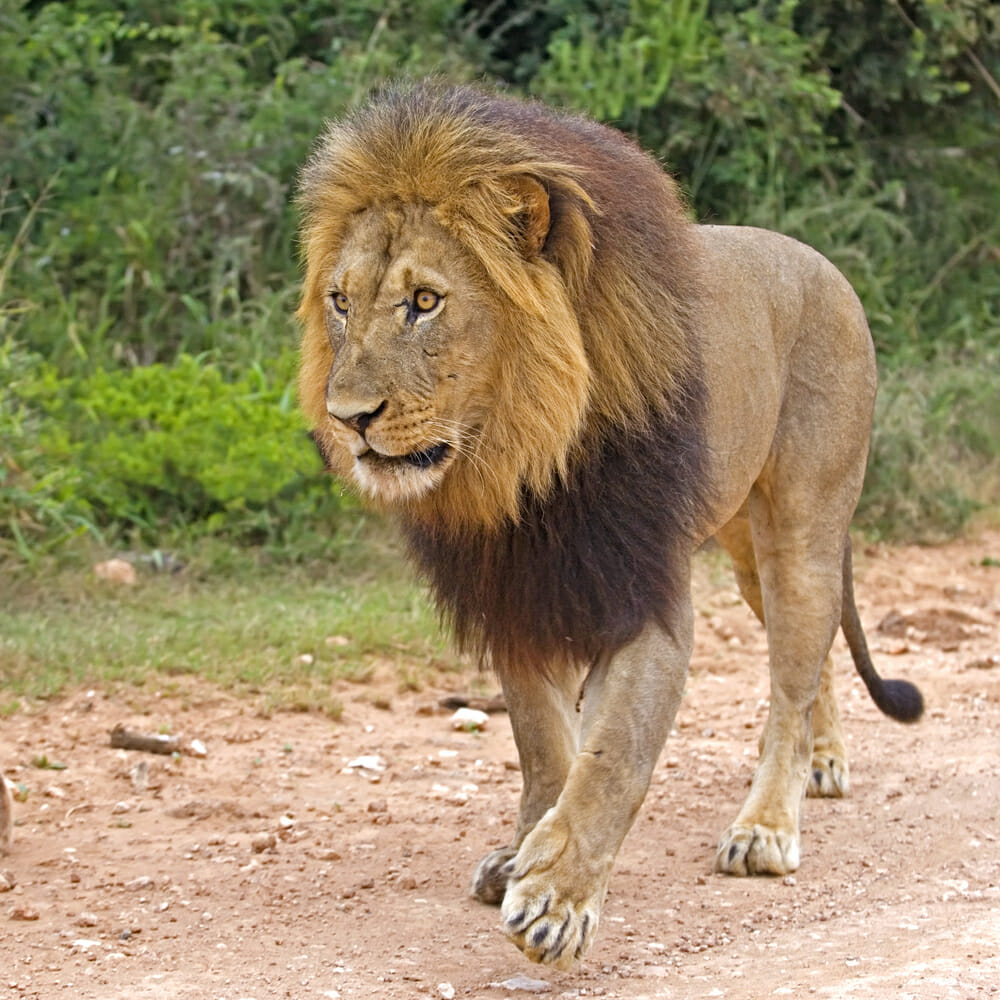 Five years after the death of Cecil the Lion prompted worldwide outrage, little has been done to curb trophy hunting, and Gervais says the time is now.

“Trophy hunting is humanity at its very worst. We’ve had five years to do something since the killing of Cecil made everyone aware of what is going on.”

According to the Campaign to End Trophy Hunting, lions are a particularly popular target for trophy hunters, even though they are an at-risk species: 10,000 lions have been killed as “trophies” in the last decade, and now there’s only 20,000 left in the wild.

Experts now believe lions could be extinct outside captivity if nothing is done to protect them.

There is some hope, things will change in the UK: Prime Minister Boris Johnson has pledged to impose new laws to curb trophy hunting. It remains to be seen what acts will pass or make a difference in reducing the numbers.

Meanwhile, other celebrities like Dame Judi Dench have also joined the cause:

We’re with Ricky, it’s time to end the practice of trophy hunting once and for all. Share this story if you agree!

The Campaign to Ban Trophy Hunting is a company registered in the UK. It is not a charity and doesn’t apparently do anything to help African wildlife.
Farmers in South Africa (the favourite destination for US hunters) raise forty million acres of wild animals for hunting and venison.. It is a good use for land too poor and dry for crops. These are not the animals in the National Parks – they are not hunted. There is no “wild” land left – it is all owned by somebody or the state. It is Africa and the land must work to feed people. Without hunting, the land would be turned over to dirt farm cropping or informal settlement and none of the wildlife (or habitat) would survive. Hunting thus maintains farmers, their staff, the habitat and animals.
Most of the lions that are hunted are privately owned. They are not the 20,000 wild lions. They are extra. A few wild lions are available for hunting because they spread out from the reserves to prevent inbreeding and overcrowding. Once they leave the reserves they are shot before they can reach farmland or urban areas. At least, when sold to a hunter, they find some value in death.
Rhino hunting is very strictly controlled, and those that are hunted are either wild and old (a couple per year) or privately owned by game farmers. The biggest rhino fam has more than 1500 of them. Rhinos are expensive to keep and guard against poachers.. Since the unhelpful ban on selling rhino horn, farmers can’t make money from harvesting horn (without killing the rhino), so they have to sell a few to hunters to bring in income to feed and guard the rest. The hunted rhinos are eaten. Without hunting, the farmers would give up on rhinos and they would disappear outside of the reserves.
Over a million animals are shot every year, but more are raised to keep ahead of demand, so ALL of the species in South Africa are INCREASING in number, thanks to hunting and farming.
Hunting is not all bad news.