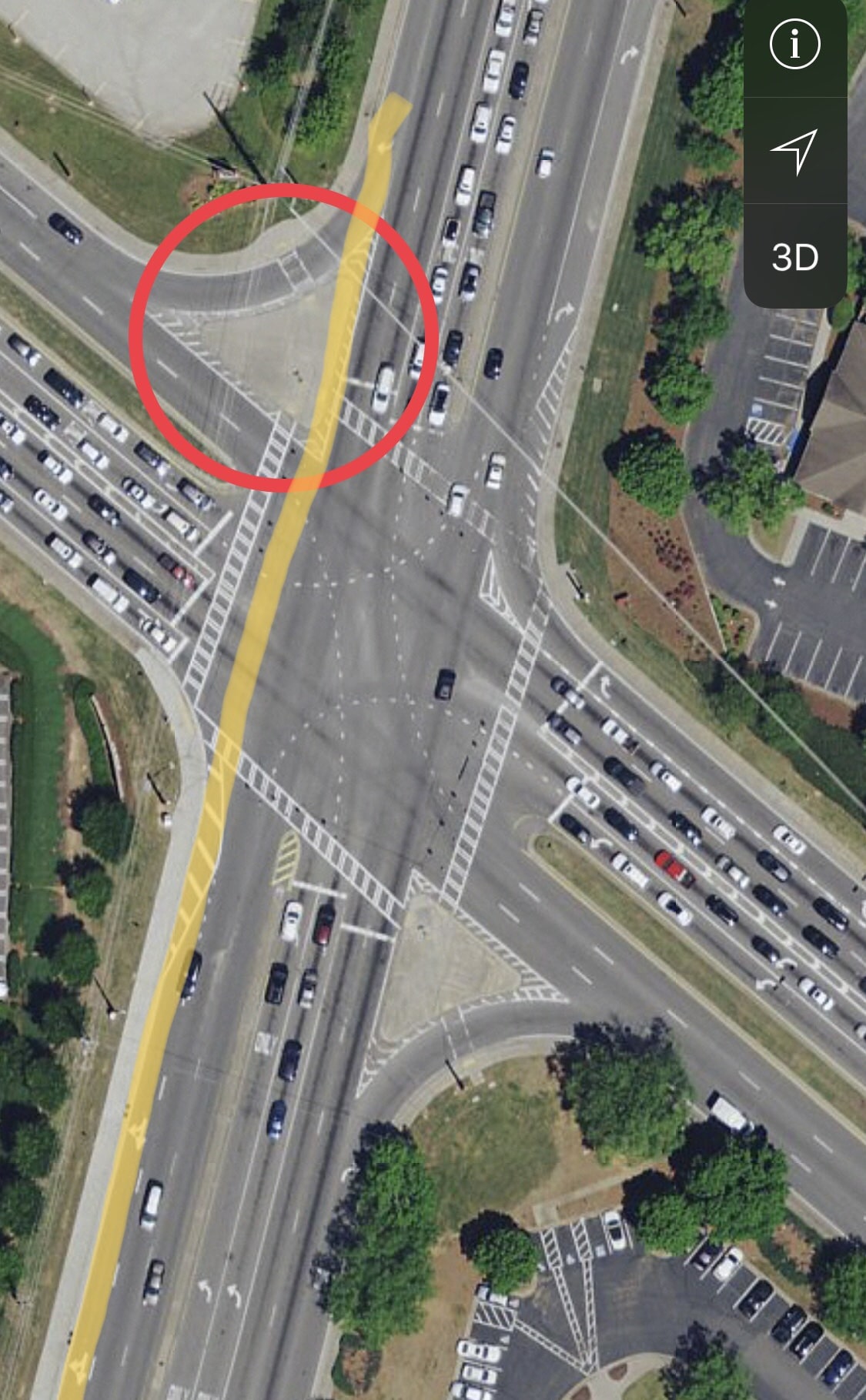 A massive concrete island has been removed(red circle), and smaller one was replaced yesterday.

This strategic move will allow for “Stacking” and relieve some congestion from Medlock Bridge Subdivision and southbound.

Johns Creek Post Editor, Ernest Moosa applauded the long awaited event. He has been advocating this for several years now.

To truly make a difference though, additional changes are needed. A genuine third lane & dedicated right turn lane onto State Bridge Rd from Viande Rouge and south, will make the biggest impact.

We’ve circled the property in red to indicate where we think the additional lanes should starts going southbound.

It is unlikely that additional lanes or Right of Way acquisition will happen on those parcels, rumored to be owned by current GDOT board member Mark Burkhalter. The road is also named after him.

The parcels are indicated to be owned by “AKIN VENTURE LTD LLLP.” Tenants have stated they pay their rent to Mark Burkhalter.

As a GDOT Board member, he is a deciding voice in the projects and budget for our area. Some watchdogs question the ethics of being on a State board and owning property on a State Route, if that is the case.

Mark Burkhalter’s GDOT Board term expires April, 2019. It is unknown, if he will be re-elected or replaced by the “Blue Wave” that has swept the Johns Creek area in the last election. 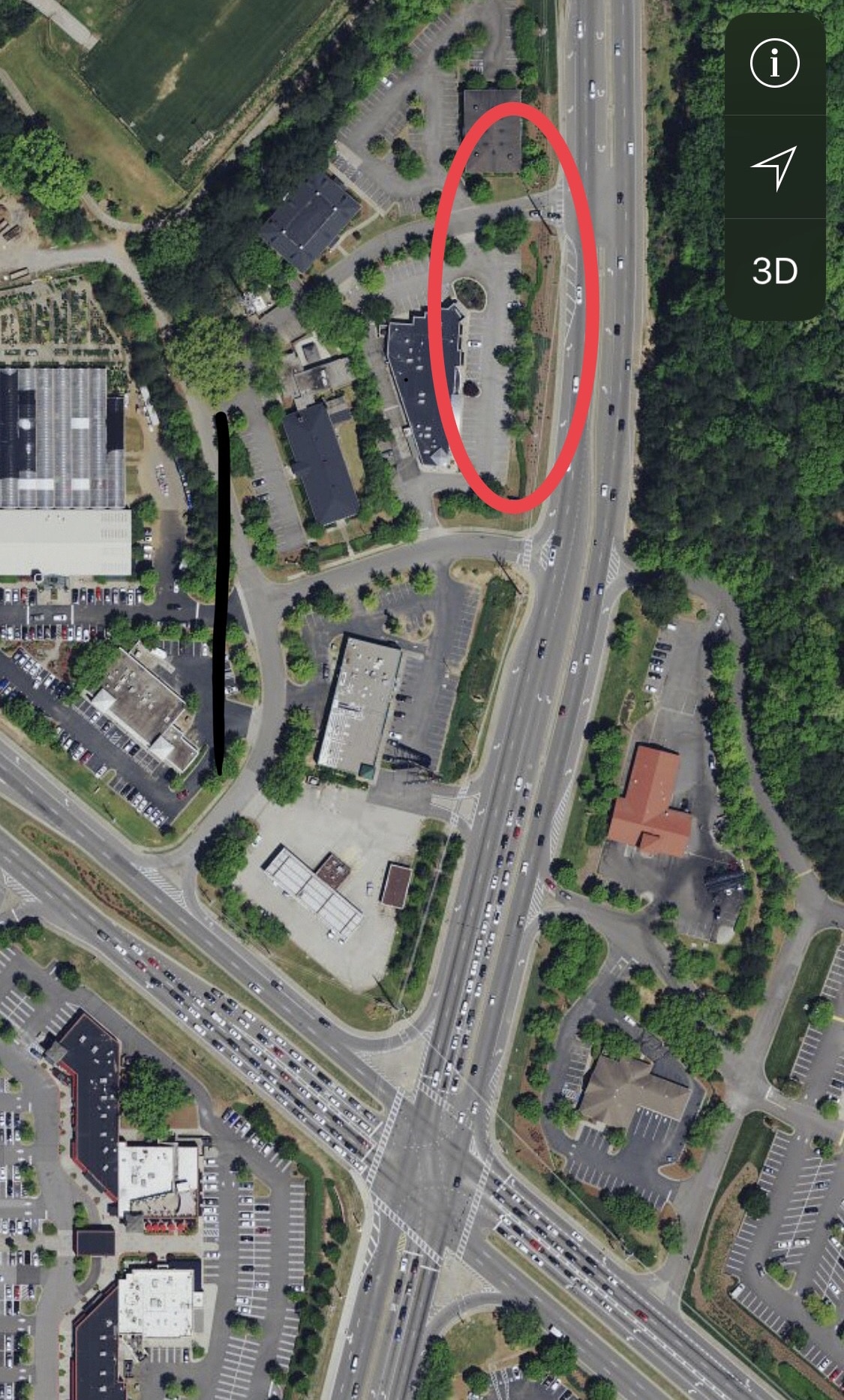 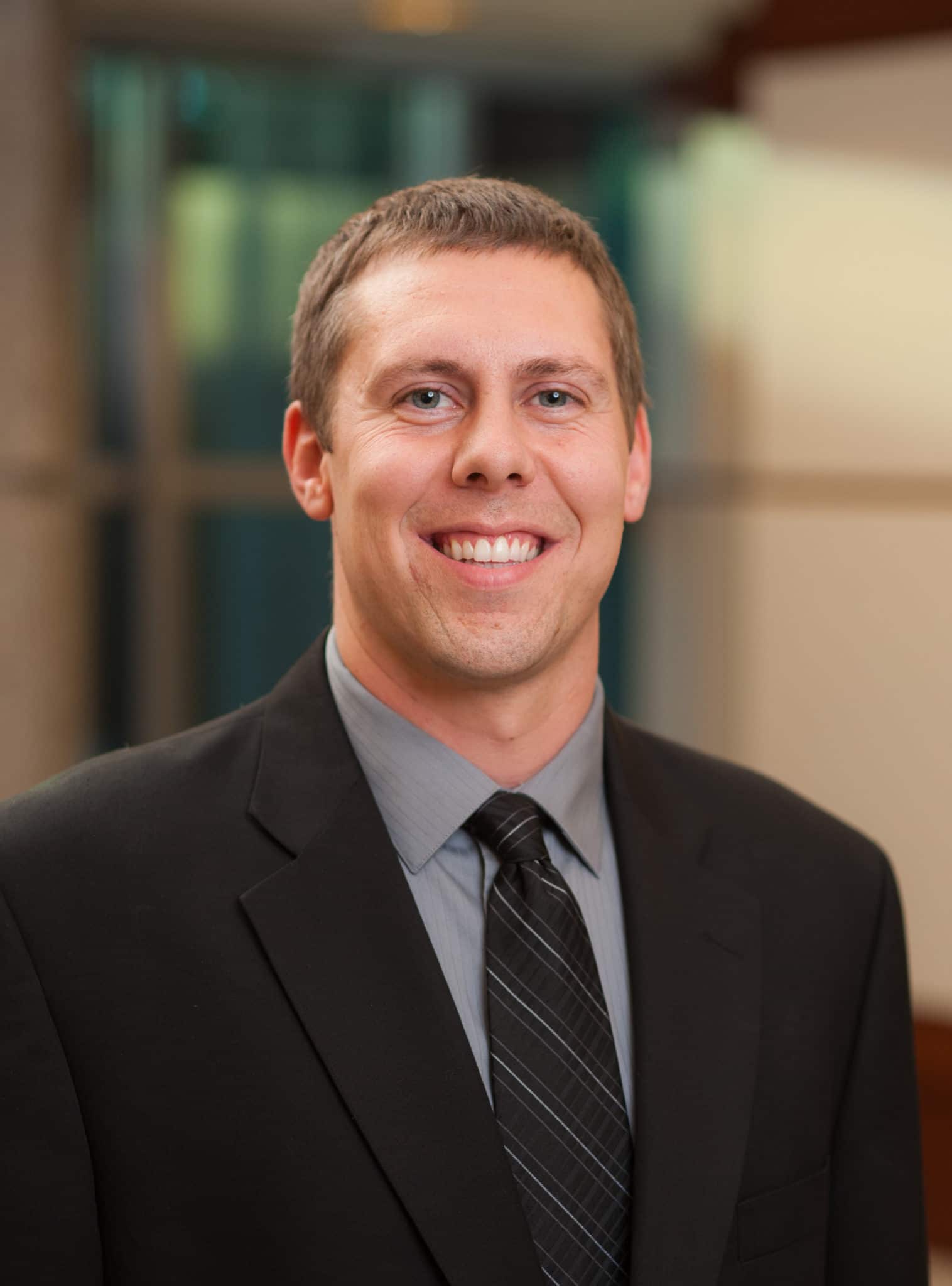 We would like to thank Councilman Chris Coughlin who made this intersection improvement a Campaign promise. It is refreshing to see a Politician fulfill his commitments.

We would also like to thank the new Public Works Director Lynette Baker, who has been very responsive to the project and working to see this implemented.

Very good news and something to celebrate. Another improvement would be to extend the double left turn lane to go north from State Bridge onto Medlock Bridge. Anyone who sits at the light and observes for any length of time can see the congestion it causes to eastbound traffic and the frustration it causes folks wanting to turn northbound.

On a similar topic of turn lanes. The adjacent intersection south ,which leads out of the Target/Home Depot shopping center turning left (south on Medlock Bridge road. There is no arrow for Southbound left turn and the opposing traffic does have a northbound arrow. I have sat for 4-5 light cycles with no cars being able to make the turn. This backs up and the only way to turn is dangerous ,cars pull up and wait in the intersection and make a left after the light turns red. It has been this way for a very long time. Very simple fix, which should have been addressed.

The stack up will only be delayed a few feet until the right turn into Starbucks / Cinema parking lot. Maybe eliminate that entrance or create a dedicated right turn lane there.

Over-Development is Impacting our Quality of...

Code Enforcement: Where are they?