Old Alabama Road Delay costing you in time and money? Johns Creek residents have been fighting a losing battle with traffic for the past several years. Key road closures and construction projects have taken their toll on drivers and residents who find themselves trapped in their neighborhoods during rush hours, or face 20-minute ride to the grocery or school, which is within a mile or two of their homes.

Last year I did some calculations to determine what our delays cost us. Some local residents asked me to do the same for the Old Alabama-141 project, and so I have. You can read more about the details in the link below, but I explain as we go how the numbers are generated. 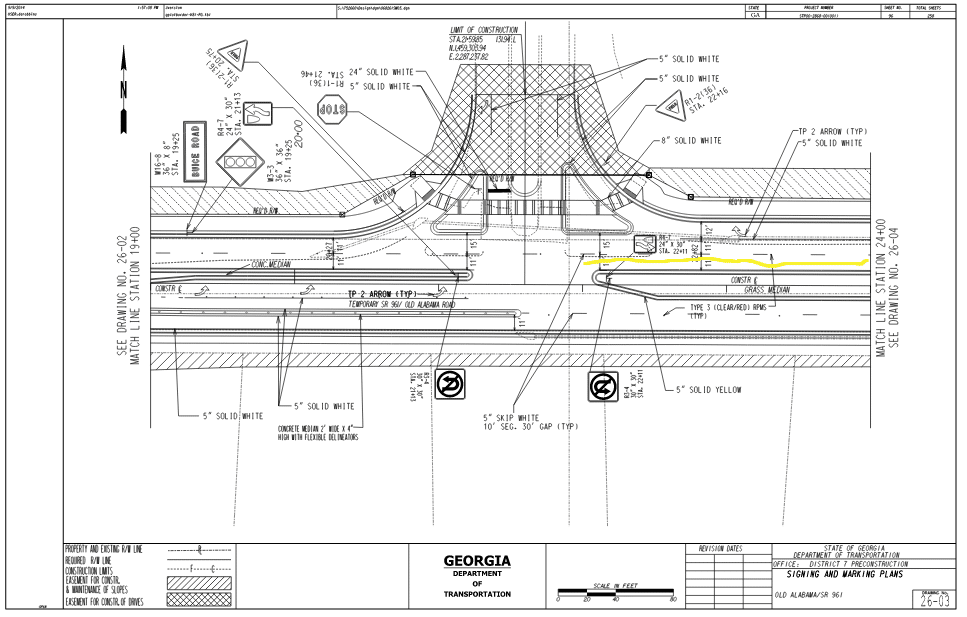 The Old Alabama Road project is, has, and will be going on for a long time, by any measure that you can find. With less than a 1/2 mile of widening to be accomplished, the cost of the road construction itself is at least $5 million and maybe higher. The City of Johns Creek went with the GDOT to do the project to save the taxpayers money.

But, like any government agency, they seem to forget about the costs to the taxpayers themselves. Being stuck in traffic for two years or more has a very high price. Most DOT project guides that I have seen give credence to the costs of that impact on residents. Johns Creek may be the exception.

According to the Georgia DOT webserver on traffic volumes, there were about 8619 cars per day traveling on Old Alabama during the three morning and evening hours that make up peak travel periods in Johns Creek in 2013.

Most of us have experienced worse delays than the 10 minutes I use for this example. But we will use that as the additional time each vehicle is taking to make it through the intersection.

That equals 86,190 minutes per day wasted sitting in traffic.

This suggests to me that the residents and drivers in and around Johns Creek will have nearly $12 million dollars in lost time, wear and tear on their vehicles, and general frustration. While the City of Johns Creek will have saved around $5 million by having the Georgia Department of Transportation run this project.

Finally, what is the worth of the Old Alabama Road Delay?

This article is absolutely correct in the true cost of gridlock. The ironic part is, many in Georgia opposed 2012 TSPLOST and the gas tax increase last year – both of which would have cost a non noticeable amount to anyone. We spend more in lost productivity and poor gas mileage sitting in gridlock than we save by not raising gas taxes or supporting TSPLOST.

The numbers presented by Mr. Moosa are correct; I do disagree that if we the citizens supported the TSPLOST and the gas tax gridlock would be solved or lessened. The project on Old Alabama is not a cost problem it is an implementation problem.

The government does not manage these projects effectively once the project is started, it seems the government puts the project on autopilot and allows the contractor to set the construction schedule and the quality control. In the private sector this section of road could be completed in the span of about 4 months from start to finish and more than likely for far less money.

Look at the construction at the “Deans Garden” property off of Old Alabama Rd., construction on this project started at a later date than the Old Alabama intersection. In this time the developer has cleared the land, graded the entire piece of property, installed a retention pond, installed all the storm water sewer system, installed all the sanitary sewer system, and is currently installing the curbs throughout the development. By the end of April the entire street will more than likely be complete and ready for traffic.

The difference between these 2 projects is the management of the 2 projects. In the private sector the developer realizes time is money, their entire goal is to start and complete a job as quickly as possible in a quality manner in order to move on to the next project. With the government this is not the case, there is no vested personal financial stake on the government’s part to contain costs, expedite a project, or hold a contractor responsible to complete a task in a reasonable timely manner.

In no way could I support a tax increase in order to throw money at a completely broken way of implementing traffic solutions. Once this is fixed and mirrors the private sector you will find that projects are completed faster and under budget, which then allows for more projects to be started using the same tax dollars as we have now. More money thrown at a problem by itself never solves a problem.

You are correct about the inefficiencies of the government handling these projects compared to the private sector. I was in support of the gas tax increase so we can ask drivers just to pay their fair share to maintain the roads they use. From my understanding the GA gas tax wasn’t raised since 1971. The Federal Gas Tax rate hasn’t been raised since 1993. We absolutely need to be more efficient in the management of the funds, but we should ask drivers to at least pay enough for maintenance and inflation. GDOT had such a backlog of basic maintenance that road resurfacing was put on a fifty year schedule. The gas tax is basically a user fee which is manageable – since the driver can buy a more fuel efficient car, carpool, work from home, use transit, walk or bike – depending on what options are available to the them.

On the other hand, we could debate the returns investment for parks, such as Cauley Creek. That ROI probably is in the decades for what we spend.

The residents of Johns Creek deserve to have the highest return on investment projects accomplished and some of them first before some other projects that may or may not have any return on our investment.

If any community could afford to do the right thing we could. And we should.

The value to the residents to fix these issues properly will more than outweigh the costs, if done right.

We are all paying are fair share for roads. The gas tax remained unchanged in Georgia for so long because the state used the ad valorum tax which recently changed to the TAVT. This is why it used to cost several hundred dollars a year to register your vehicle and now several thousand when you purchase a vehicle. Now the state has upped the gas tax to 26 cents a gallon (14th highest gas tax in the nation) and they still collect the TAVT tax. The government still says they don’t have enough and request a TSPLOST. Trust me they receive plenty of money to more than adequately maintain the roads if they manage projects effectively.

Under the new formula many, including myself can pay less in TAVT vs ad valorem taxes. I always buy my cars about five years old which is when the car is worth about half the original value. Paying 7% up front and then no ad valorem taxes for the next ten years is actually lower than what I was paying. As for the extra six cents per gallon, that’s only a dollar a week increase on 20 gallons per week purchase. I save more than 50 dollars a year in ad valorem taxes to offset the fuel tax increases. In the long run things average out. The pendulum swings back and forth. 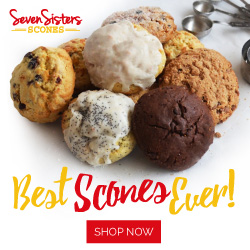