Lenny Zaprowski OMITTED the Davenport's Campaign Contributions from the six disclosures he has filed since.
There have been six opportunities to correct this if it was an oversight and it has not yet happened. 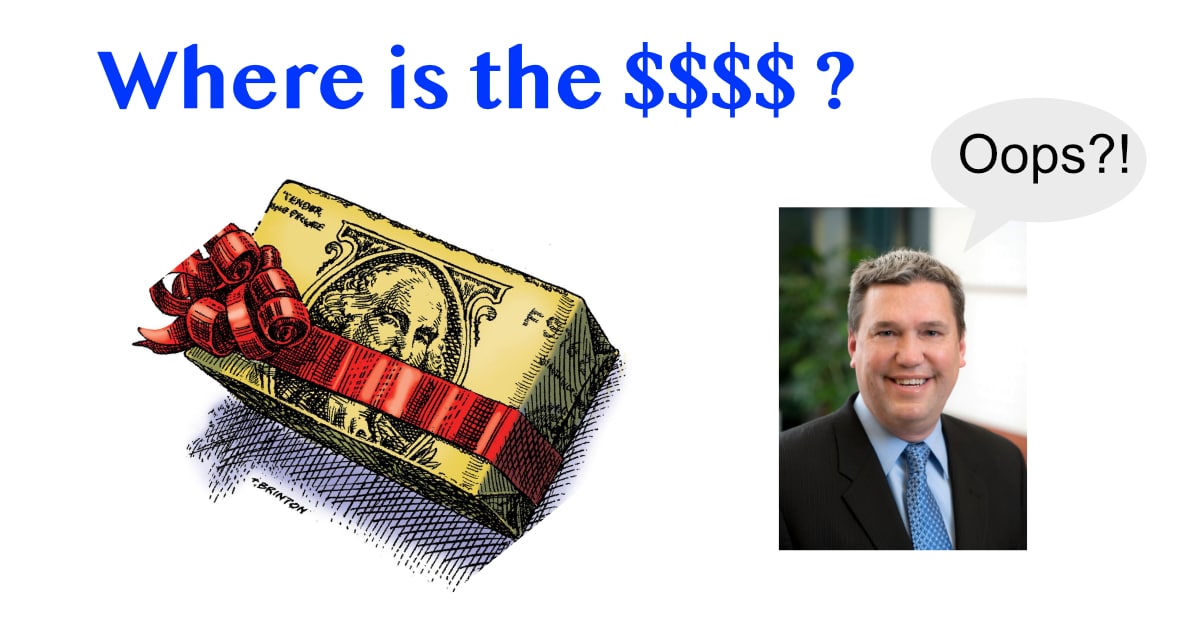 Abra Kadabra 🎩. Just like that! Where have the unaccounted donations gone?

This leaves more questions than we have answers for:

Below is the statement from the 2-day report Lenny Zaprowski signed. The State of Georgia requires this quick form for donations over $1000.

Lenny is required to report the $$$ in the following campaign contribution disclosures. In addition to disclosing how he spent the money. This is also unknown.

Lastly, Lenny Zaprowski will have to pay fines and submit amended forms to bring himself into compliance with the State of Georgia Campaign Ethics Commission rules and laws - if compelled to.

Ernest- this was just sent to me as a post on your blog. This is totally false and I consider it an attack on my character! I can assure you that all of my campaign disclosures are completely accurate and fully disclosed and easily provable! I demand an immediate retraction with an apology! As editor of the blog you have repeatedly made false accusations against my character. This has become a repeated pattern with harmful intent! I am hereby demanding a full retraction with an apology!

Lenny Zaprowski did not provide proof of how he can "assure" his campaign disclosures are completely accurate.

Above all, we stand by our reporting that Lenny Zaprowski did not report the Davenport's donations on any of his CCDR's. Below are the 6 disclosures he did file with the City Clerk after receiving the Davenport's $5200 donation.

January 12, 2018 Campaign Contribution Disclosure Report - Filed Amended Report. Disclosed other donations (including one from 12/1/17) and expenses, but NOT Davenports.